Too Orangey For Crows 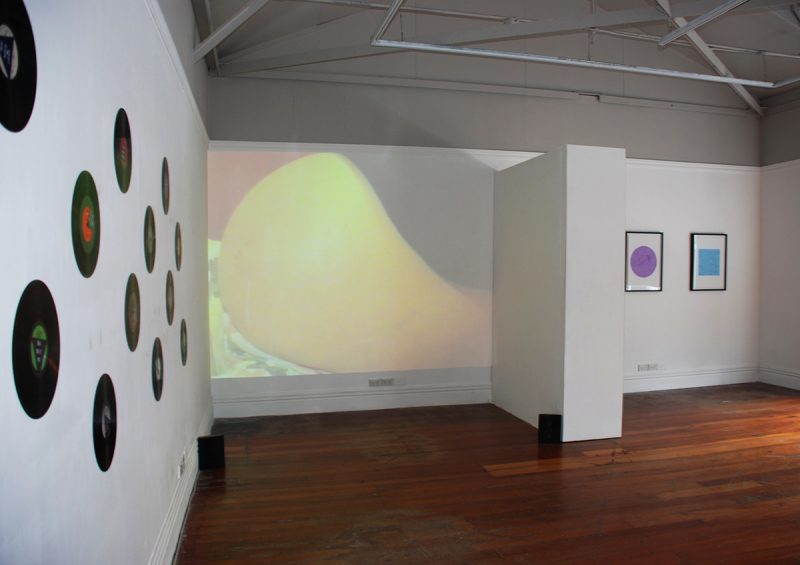 Enjoy presents Too Orangey for Crows, an exhibition of new work by British artist James R Ford. Having recently relocated to Wellington, Ford’s first engagement with New Zealand audiences rests between two locales. Obsession; humor; failure; play; repetition; boredom: Ford delves into the activities and influences of his ’80s childhood as a way of both embarking, and staying-put. “Kia-Ora,” as the historically-rooted but culturally de-contextualised British softdrink proclaims, beckoning both a greeting and parting note at once.

Too Orangey for Crows includes works from a range of media, of various duration and origin. It also utilises the Internet and other time-based platforms as a means of dissemination. In Mollie Boogie (2009) Ford sings a karaoke lullaby to his unborn child for 39 consecutive nights in the run up to the baby’s due date; while Little Endeavours (2009), presents an un-documented project undertaken by Ford before his departure from London. As part of the show, A Tweet a Day (2009-2021), will continue an 11 year word-for-word reading of a childhood book through Twitter: Twitter name is @JamesRFord.