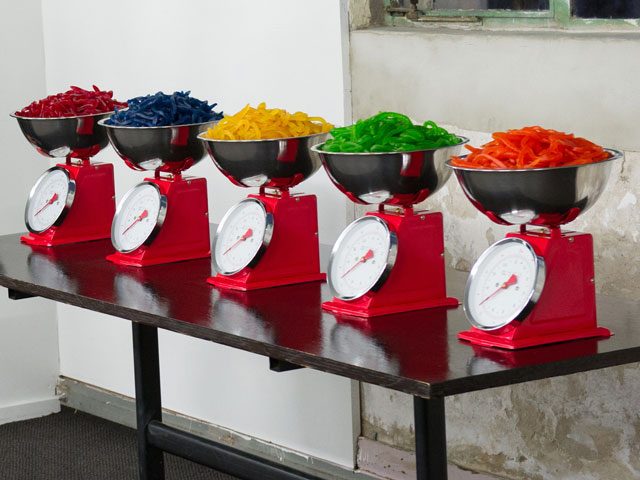 Never Mind The Pollocks is an evolving touring exhibition of male contemporary artists based in New Zealand featuring creatives who employ intellect, keen observation and a lightness of touch in their work. Their output suggests current shifts in the attitudes of, and toward, male artists and the way these artists now make and contextualise their work. The show is a response to these issues and, from curator James R Ford’s point of view, how he, a British born artist now living in New Zealand, situates his own practice within these considerations.