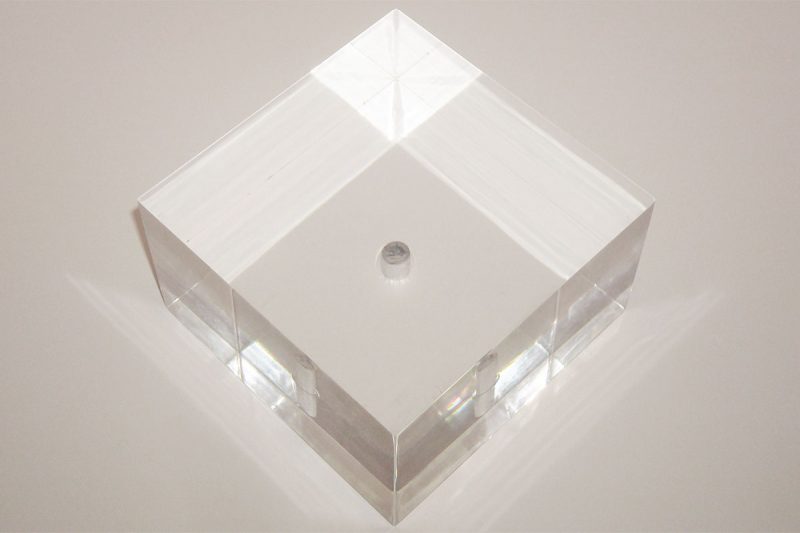 The Emperor’s New Clothes is a group exhibition curated by James R Ford, taking its name from the short story by Hans Christian Andersen. The fable tells of two weavers who promise an Emperor a new set of clothes that is invisible to those unfit for their positions, stupid, or incompetent. When the Emperor parades before his subjects in his new clothes, a child cries out, “But he isn’t wearing anything at all!”. Whispers build up and the audience declares it too. Even the King decides they must be right, but bears up and continues with his procession.

Ford begins with the fable to address ideas of perception, absurdity and belief; looking at both the role of art and our relationship to it. He is also confronting the subject of the abstract value of art: that which makes art ‘good’ or interesting or worth spending time on can often be unseen or initially unapparent. Works included use humour, deception or metaphor to open up a dialogue on that intangible quality that is not easily grasped. It is artists, like the innocent child, who are the ones willing to question our assumed knowledge and beliefs, and even looking like fools themselves in the process.